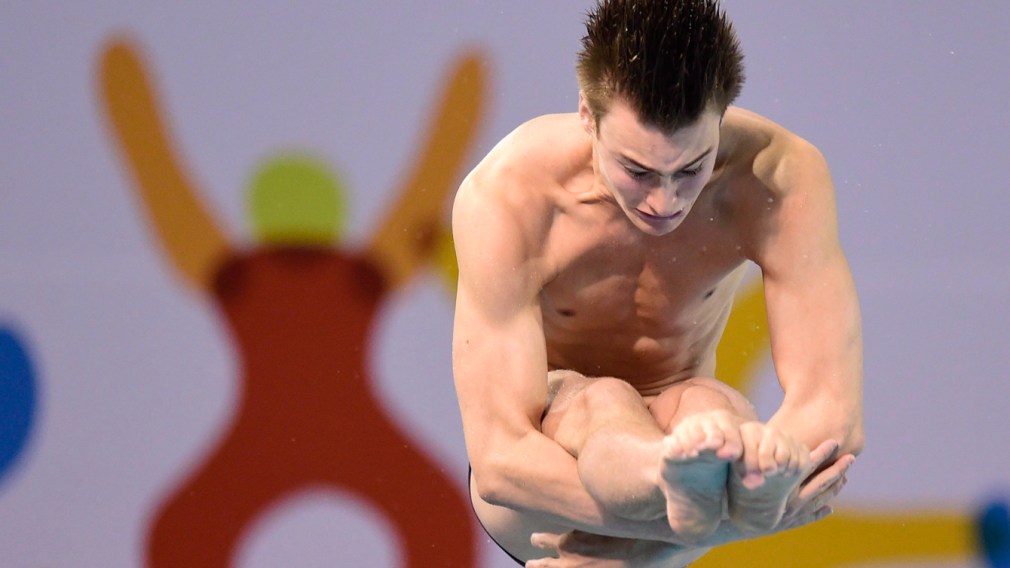 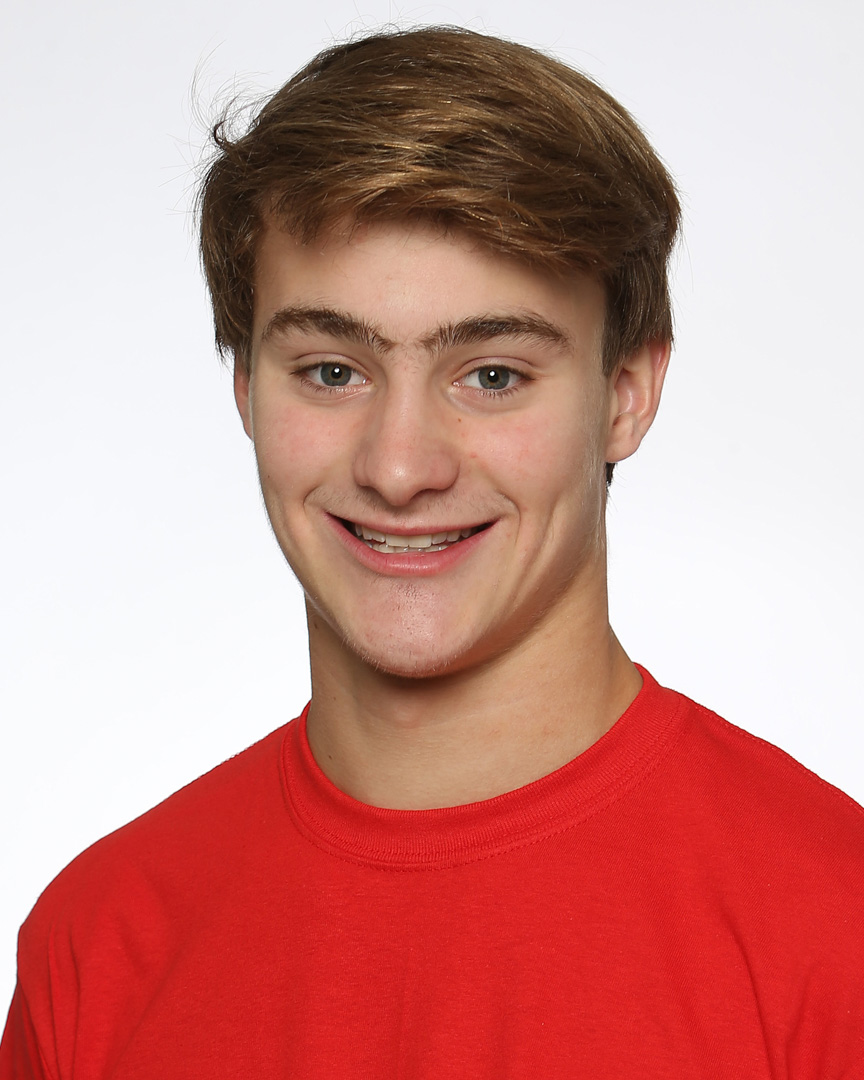 Philippe Gagné competed at his first junior national championships in 2007. He went on to win junior national 3m silver in 2008 followed by 10m gold in 2009 before sweeping the 1m, 3m and 10m events in 2010. After making his senior national debut in 2011, Gagné earned a spot on the world junior championship team in 2012. But it was in 2013 when his real breakthrough began. At the winter senior nationals he won the 3m synchro event with Maxim Bouchard and finished second in the individual 10m, giving him the chance to compete internationally in Grand Prix events. At the summer senior nationals he won the individual 10m title and finished first in 10m synchro with Bouchard. He also got a taste of multi-sport competition at the Canada Games where he won both the 3m and 10m events. In 2014 Gagné continued to straddle the junior and senior ranks, winning two medals at the Youth Olympic Games in Nanjing and competing at the bienniel FINA World Cup. In 2015 he began competing on diving’s most elite international competition circuit, the FINA World Series. Gagné was a triple medallist at the Pan Am Games in Toronto, winning silver in both the 3m and 10m synchro events and bronze in the individual 3m springboard. He went on to make his FINA World Championship debut in 2015, highlighted by a  fifth-place finish in the 3m synchro with François Imbeau-Dulac. In his Olympic debut at Rio 2016, Gagné advanced to the final round of the 3m springboard, finishing 11th.  In 2018, Gagné won a pair of silver medals at the Commonwealth Games in Gold Coast. He and Imbeau-Dulac went on to place fourth in the 3m synchro event at the 2018 FINA World Cup.

A LITTLE MORE ABOUT PHILIPPE

Getting into the Sport: Started diving at age 6… Saw older kids dive off the boards at the pool next to his house so he asked his mom to sign him up for lessons… Outside Interests: Enjoys playing video games, skiing, reading, playing other sports (soccer, football, tennis)… Would like to become an engineer…Odds and Ends: Had his Olympic dream sparked by watching his role model Alex Despatie win 3m silver at Beijing 2008… Favourite quote: “Gold medals aren’t really made of gold. They’re made of sweat, determination, and a hard-to-find alloy called guts.” – Dan Gable…