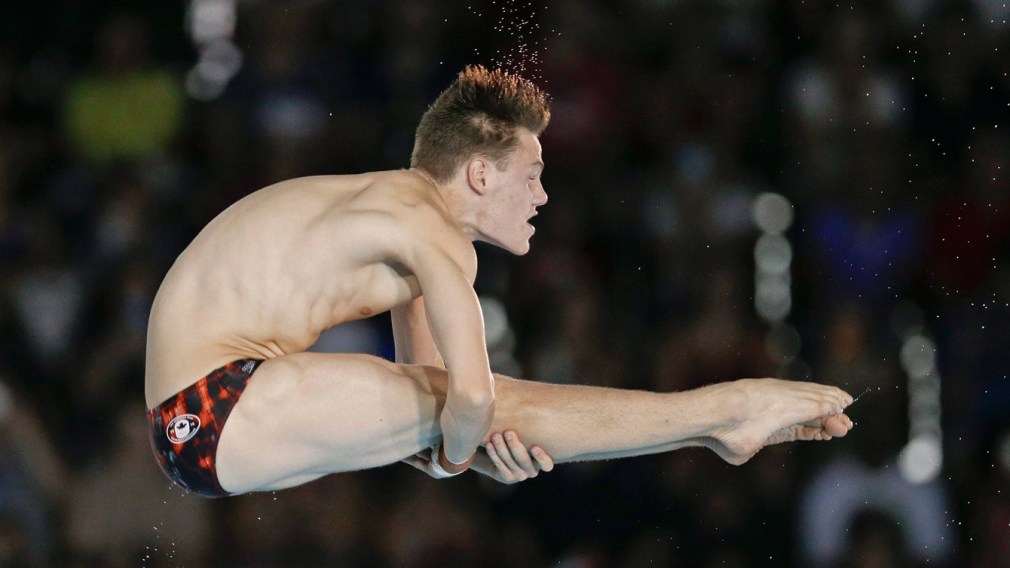 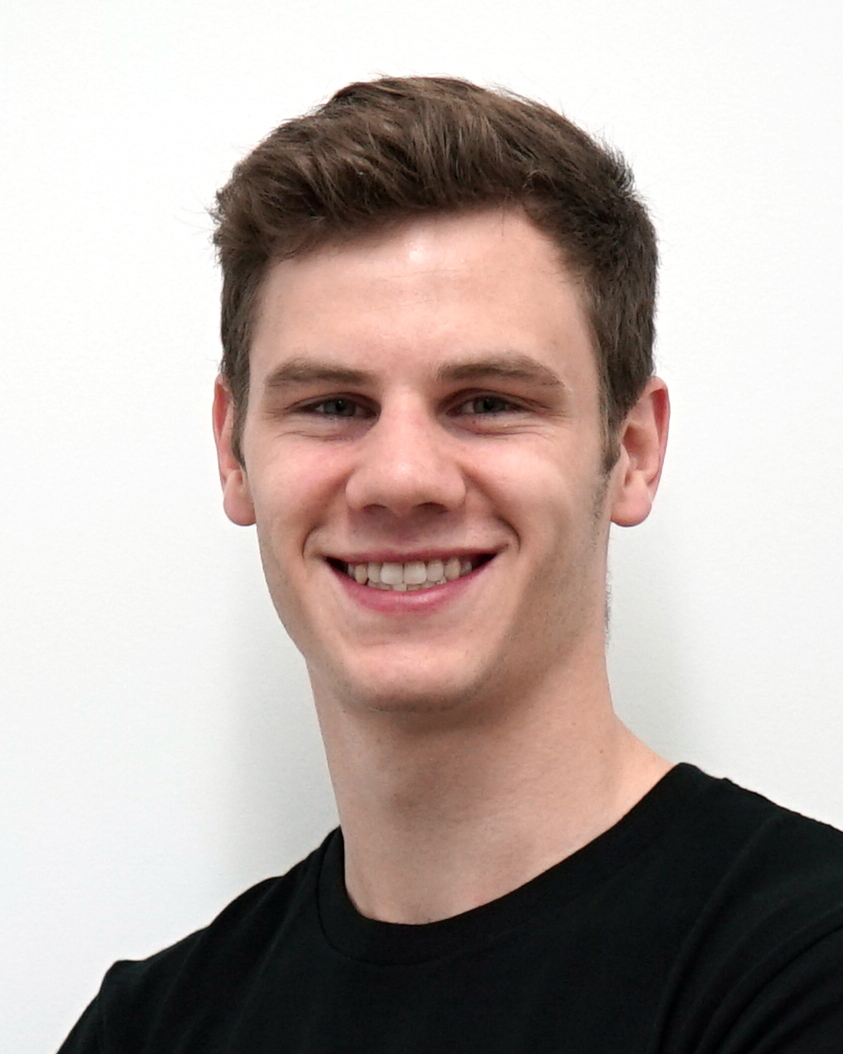 Vincent Riendeau won his first junior national titles in 2006 before sweeping all three boards (1m, 3m, 10m) in 2007, a feat he matched in 2011. His podium success at the junior nationals includes a total of 13 gold medals. Riendeau made two appearances at the FINA World Junior Championships in 2010 and 2012. After making his senior national debut in 2011, he earned his first medal at the 2013 Winter Nationals, winning 10m bronze. That gained him entry into international Grand Prix events. He also gained multi-sport experience in 2013, competing at the Canada Games where he won gold in the 3m synchro and silver in the individual 1m and 10m events. In 2014 he won 10m silver at both the winter and senior nationals, getting him into his first FINA World Series event as well as the bienniel FINA World Cup. At the 2014 Commonwealth Games he was Canada’s only male diver to reach the podium, winning bronze in the 10m while defeating 2008 Olympic champion Matthew Mitcham of Australia. He captured another 10m bronze at the 2018 Commonwealth Games. Riendeau came close to a World Series medal in 2015 when he and Philippe Gagné finished fourth in the 10m synchro in Dubai and Merida. Later that summer, he and Gagné won 10m synchro silver at the Pan Am Games in Toronto where he was also Canada’s top finisher in the men’s 10m platform, placing fifth. In his senior world championship debut in 2015, he won silver in the non-Olympic mixed 10m synchro event with Meaghan Benfeito. At his first Olympic Games, Riendeau advanced to the semifinals of the 10m event at Rio 2016, missing the final by just two places.

A LITTLE MORE ABOUT VINCENT

Getting into the Sport: Started diving at age 6… Was introduced to the sport by a neighbor and loved it from the start… Outside Interests: Enjoys playing video games, reading, golfing, boating… Loves old school rock music, especially romantic ballads, claiming to know all the words to every song on his playlist… Odds and Ends: Had Olympic dream sparked by watching Alex Despatie and Émilie Heymans win their Olympic medals at Beijing 2008… Role models are Alex Despatie and 2012 Olympic gold medallist Cao Yuan… Favourite quote: “If there is no enemy within, the enemy outside can do you no harm.” – African proverb…