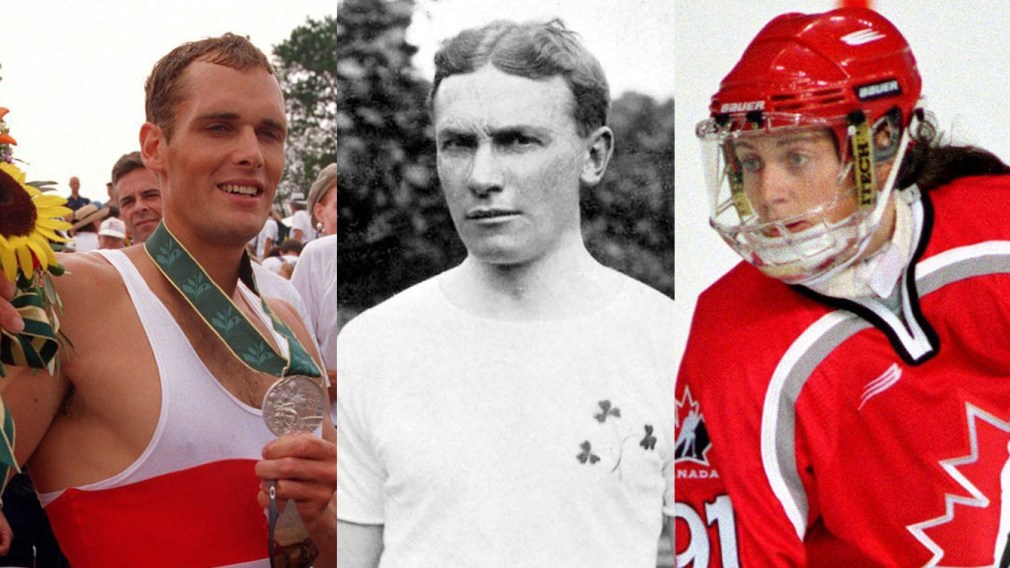 By The Canadian Olympic Committee
March 17, 2013

On St. Patrick’s Day we celebrate Irish culture in Canada.

To mark this day, we are excited to give a nod to Canadian Olympians who were born in Ireland or Northern Ireland but came to this country to live, train, compete and, most importantly, wear the maple leaf over their hearts with pride.

Brennan was the captain of the squad that won Canada’s second straight Olympic gold medal in lacrosse at London 1908. The captain was the only member of the Montreal Shamrocks to have been born in Ireland. 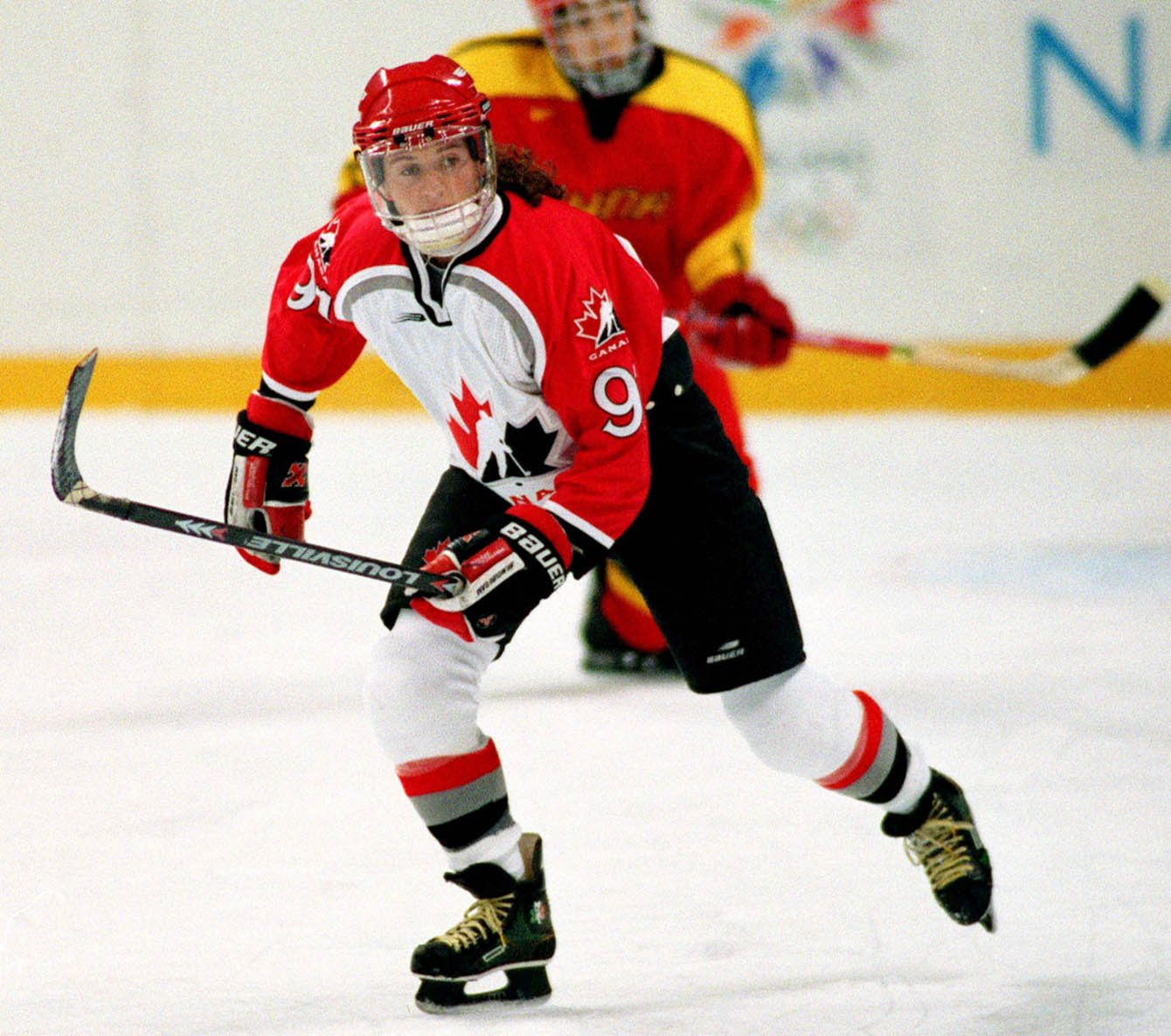 Born in Lurgan, County Armagh in Northern Ireland, Heaney won silver at Nagano 1998 and gold at Salt Lake City 2002, the first two Olympic Winter Games to feature women’s hockey. The seven-time world champion was inducted to the Hockey Hall of Fame in 2013.

Born in Enniskillen, Norther Ireland, Kerr was Canada’s first star sprinter at the Olympic Games. He won gold in the 200m and bronze in the 100m at London 1908 and is noted by the Olympic Council of Ireland as Irish-born winner of Olympic gold while representing another country. 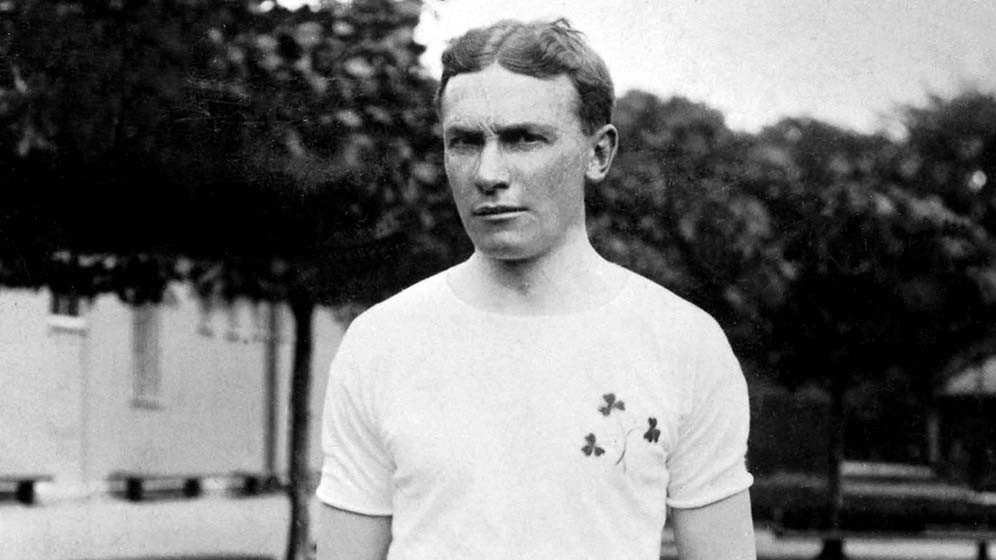 Born in Belfast, Northern Ireland, Nolan was a member of the first Canadian men’s hockey team to win Olympic gold in 50 years at Salt Lake City 2002.

Another Belfast boy, Porter won gold at Barcelona 1992 as a member of the men’s eight and then struck solo silver four years later in the single sculls at Atlanta 1996. 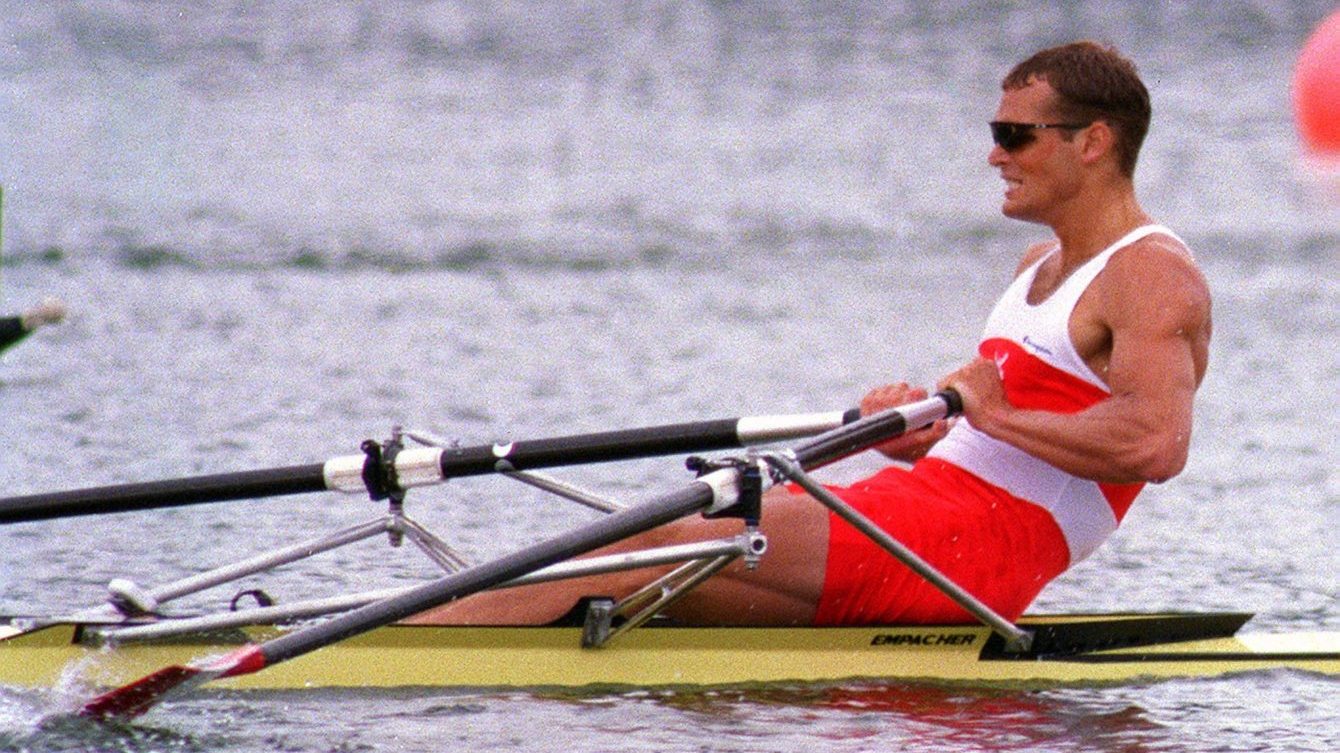 Born in Dun Laoghaire, Ireland, Byrne competed in the Flying Dutchman event at Munich 1972. He’d won bronze in the event at the 1967 Pan American Games in Winnipeg. 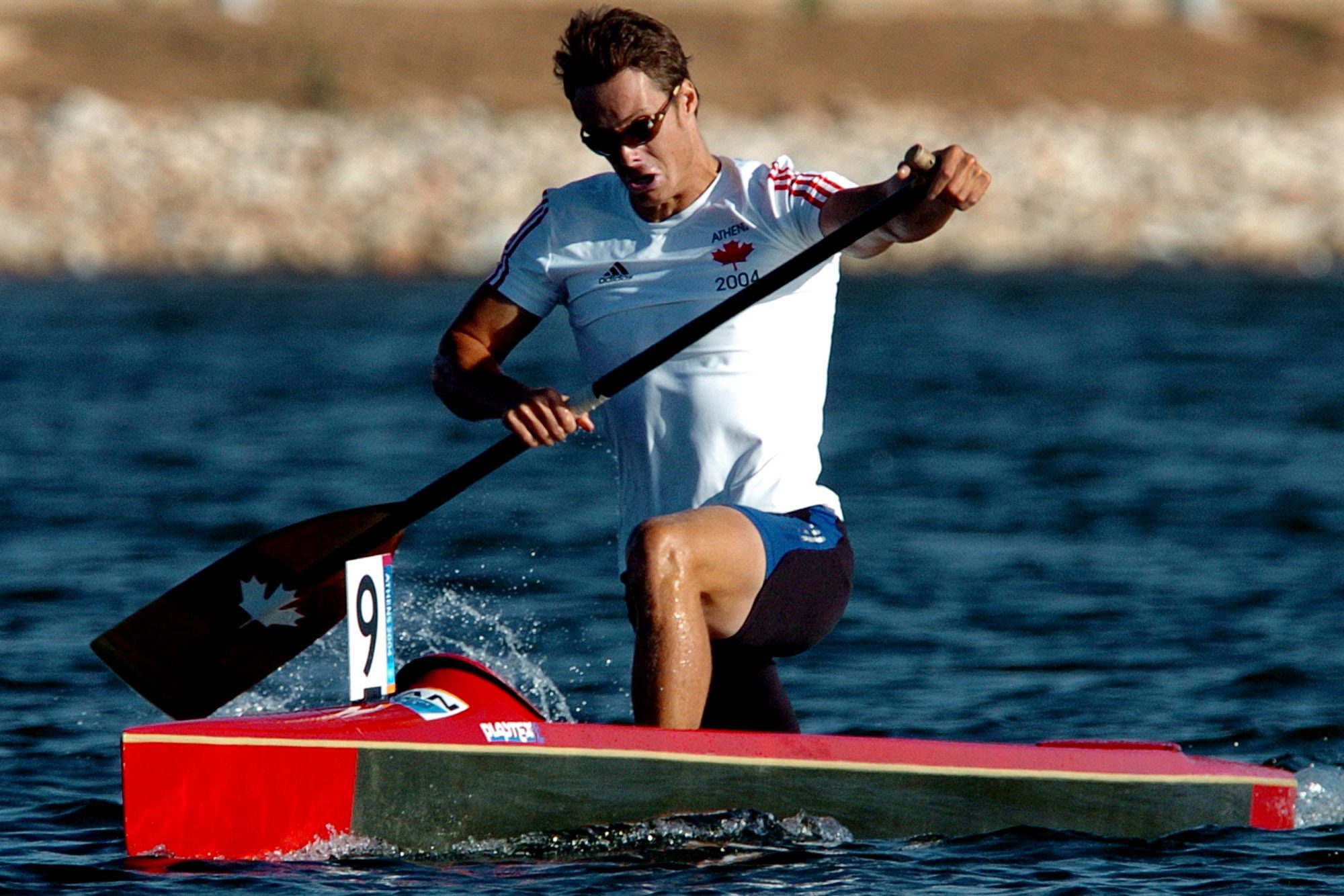 Born in Dublin, Ireland, Donnelly was a member of the men’s eight at Sydney 2000.

Born in Lisacoghil, County Sligo, Ireland, Duffy placed fifth in the marathon at Stockholm 1912, which is still Canada’s best ever Olympic result in the event. He went on to win the 1914 Boston Marathon before serving with the Canadian Expeditionary Force in World War I. He was fatally wounded near Ypres, Belgium in April 1915. 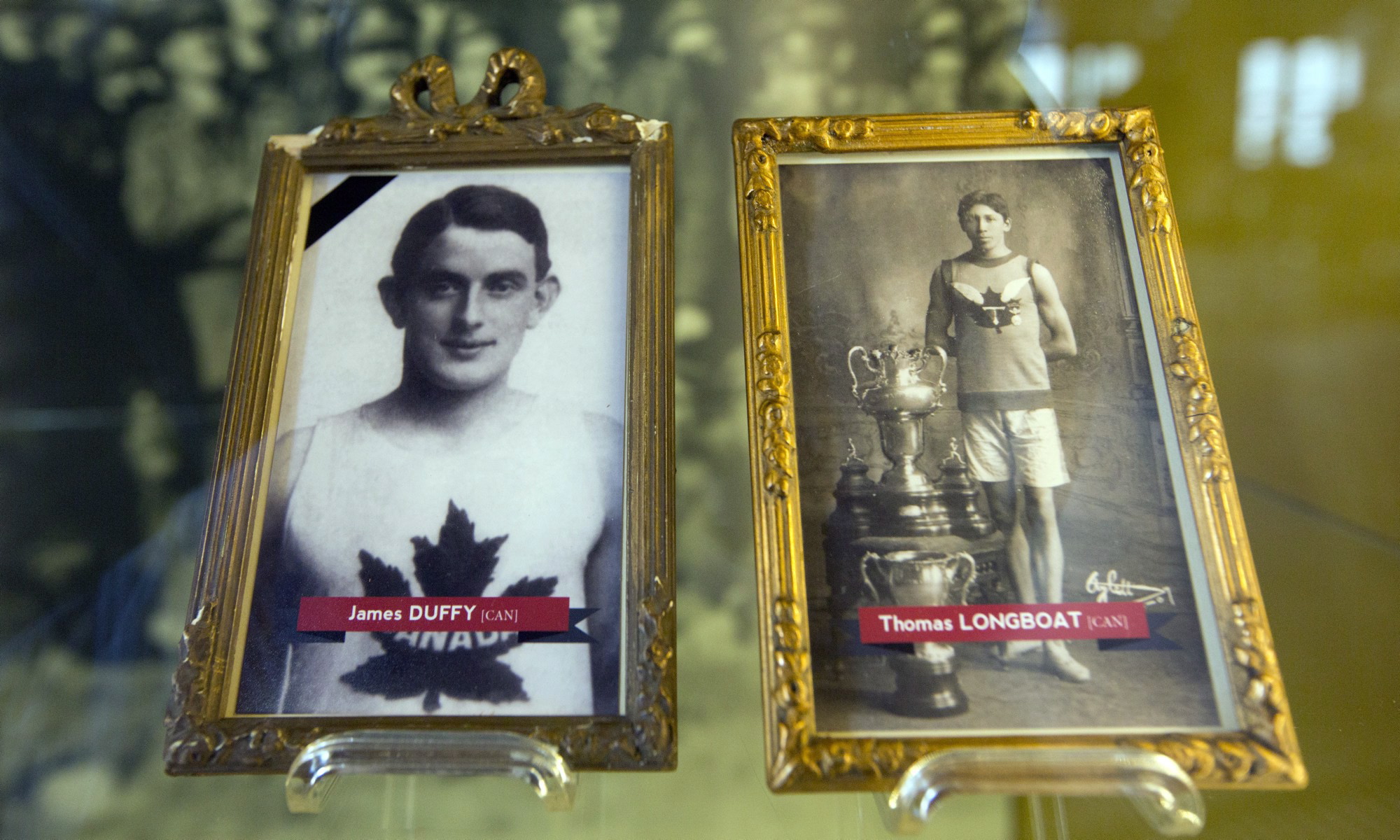 In this photo taken on June 14, 2014, illustrations of World War I soldiers and Boston Marathon winners James Duffy, 1914, and Tom Longboat, 1907, are framed behind glass on exhibit at the In Flanders Fields Museum in Ypres, Belgium. Duffy died on the battlefield of Belgium in 1915 while Longboat survived the war and was able to return home. (AP Photo/Virginia Mayo)

Born in Derry, Northern Ireland, Elder moved to Toronto with his family when he was seven. He competed in road and track cycling at Amsterdam 1928.

Born in Belfast, Northern Ireland, Farrell competed in both épée and sabre events at Los Angeles 1932.

Born in Mullingar, Ireland, Farrelly competed in the 20km race walk at Montreal 1976.

Born in Belfast, Northern Ireland, made her lone Olympic appearance in the 7.5km sprint at Lillehammer 1994.

All three men were members of the first Canadian Olympic field hockey team at Tokyo 1964. Ruttle was born in Bray, Ireland while Boyd and Johnston both hailed from Dublin.