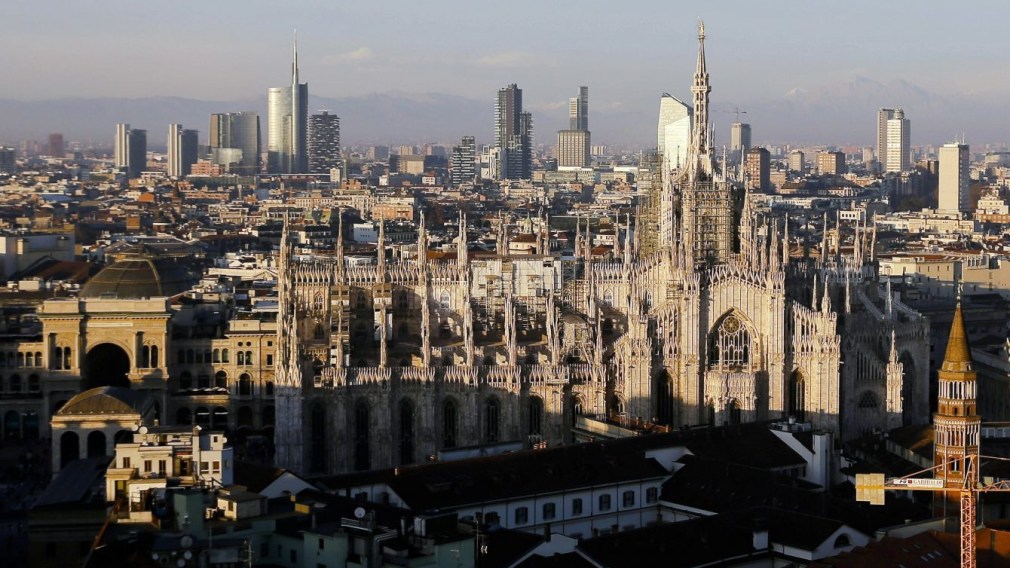 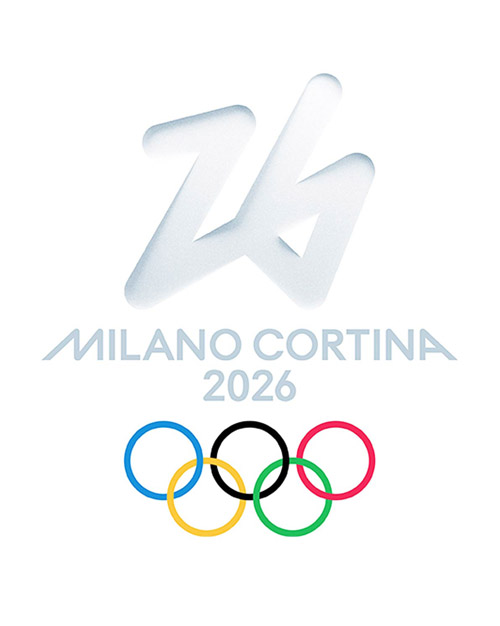 In 2026, Italy will host the XXV Olympic Winter Games in Milan and Cortina d’Ampezzo.

These will be the fourth Olympic Games to be held in Italy. Four years after Cortina d’Ampezzo 1956, the Games of the XVII Olympiad took place at Rome 1960. The Winter Games returned to Italy at Turin 2006 after Cortina’s failed bids for the 1988 and 1992 Olympic Winter Games. 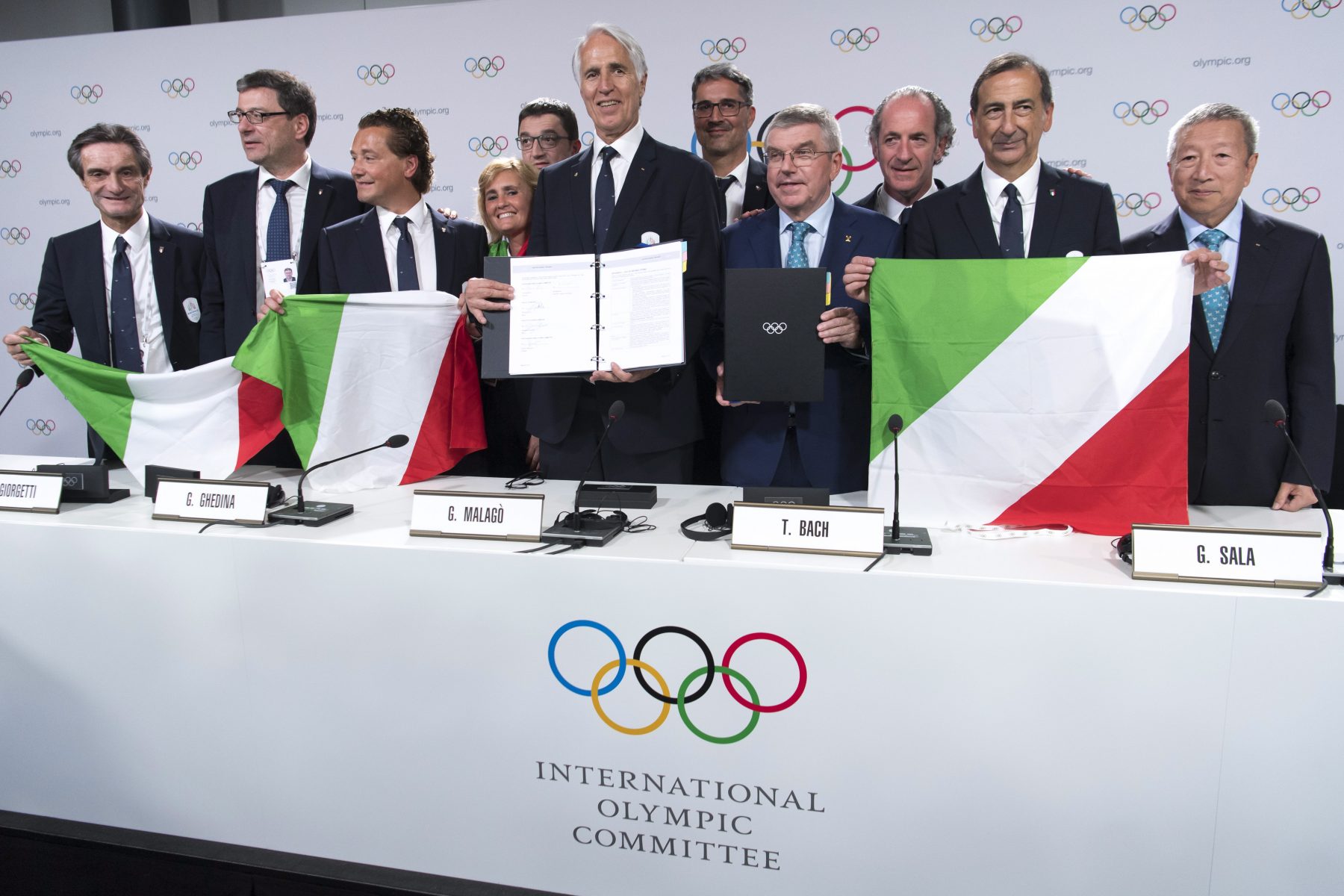 Milan-Cortina was awarded the XXV Olympic Winter Games on June 24, 2019 during the 134th IOC Session in Lausanne, Switzerland. Italy won the bid after receiving 47 votes, defeating a Swedish bid from Stockholm-Åre which earned 34 votes.

Getting to know Italy and Milan

Located in Europe along the Mediterranean Sea, Italy is bordered by four countries – France, Austria, Switzerland, Slovenia – and completely surrounds San Marino and Vatican City. The country is known for its unique culture and cuisine, as well as for being a sports-crazed nation.

With a population of 62.2 million people, Italy is the 23rd most populous country in the world. Milan, Italy’s second largest city (behind the capital Rome) with a population of 3.132 million, is located in the northern region of Lombardy. The city is regarded as Italy’s financial capital and is well known for arts and fashion. Italy is a parliamentary republic, with its government led by a president who is elected for seven-year terms. 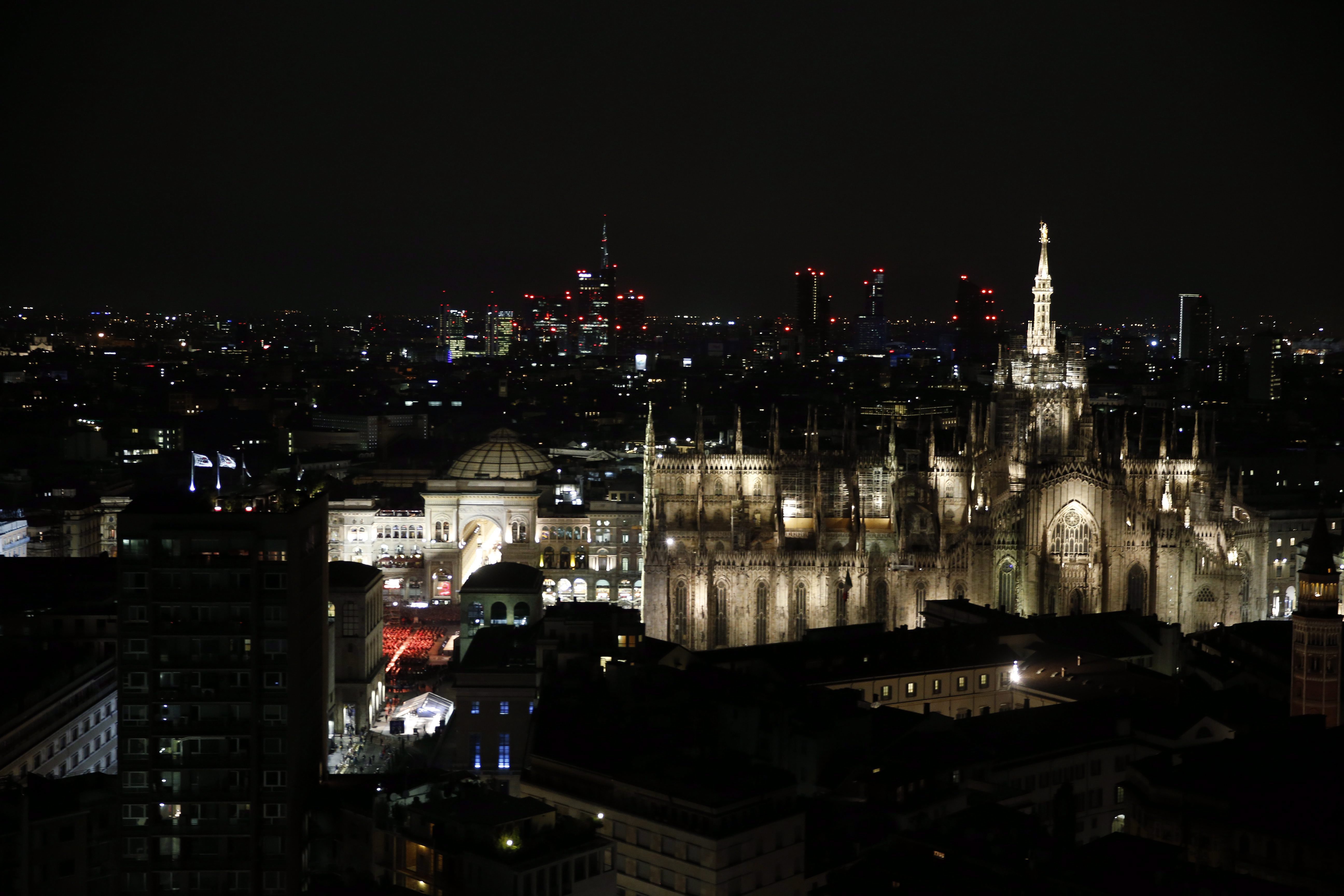 A night view of Milan, Italy, with its gothic cathedral in foreground. A cluster of skyscrapers now rises above the city’s predominant 18th-century architecture, competing in majesty with the background of the Italian Alps. (AP Photo/Luca Bruno)

The Italian flag, which was inspired by the French flag Napoleon brought to the country in 1791, is divided into three equal bands of green, white and red. The red and white bands represent the colours of Milan, while the green band is the uniform colour of the Milanese civic guard. The official language of the nation is Italian and the national anthem is called “Il Canto degli Italiani.”

Milan follows the Central European Time, which is six hours ahead of Eastern Time.

The organizers of the 2026 Games have their sights set on sustainability and legacy with 13 of the 14 competition venues to be existing or temporary structures. Many of these existing venues are no strangers to major competitions, regularly hosting international sporting events, including FIS World Cups and various world championships. In 2018, the Mediolanum Forum in Milan was the site of the World Figure Skating Championships. In 2021, Cortina hosted the World Alpine Ski Championships. 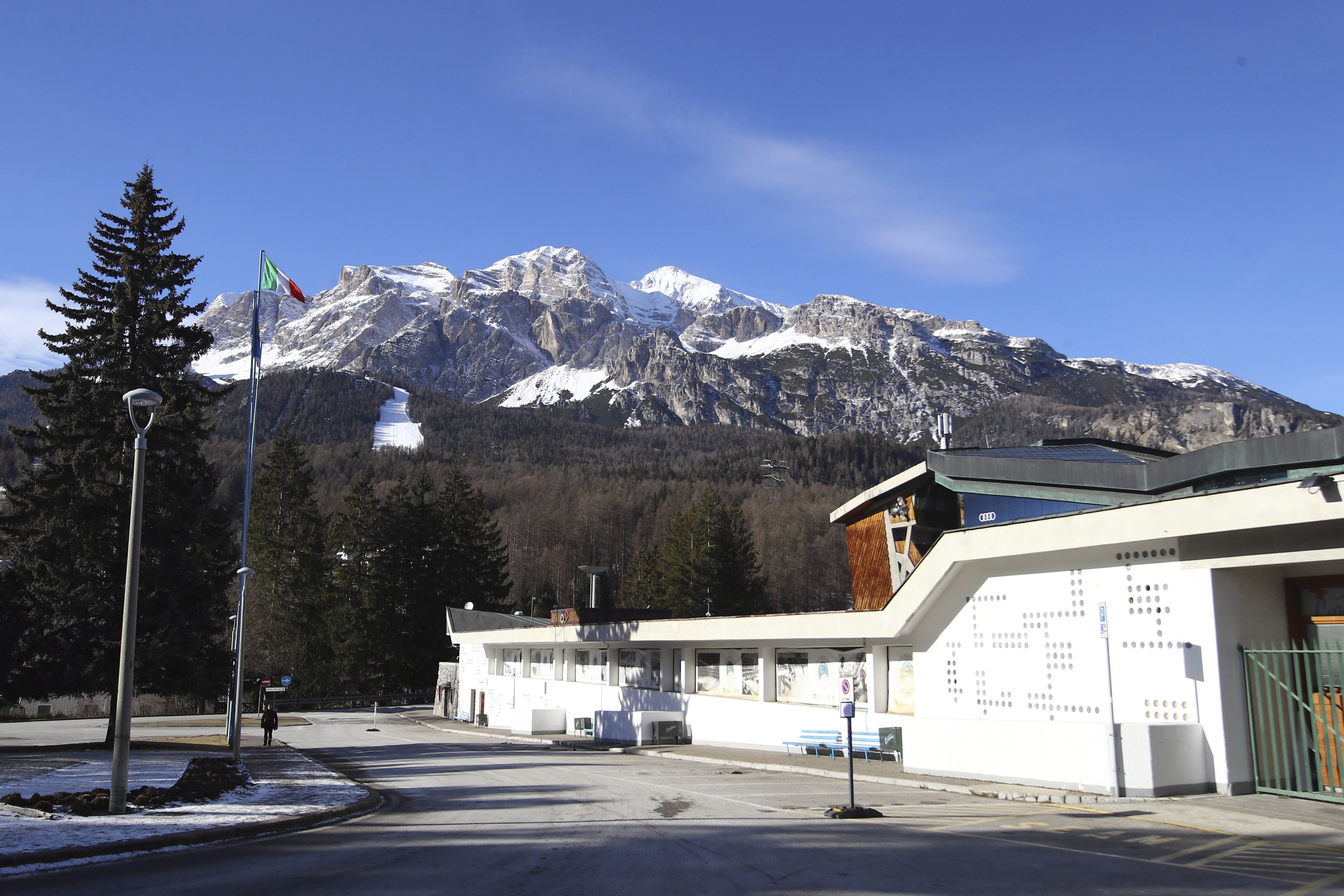 The Palazzo del Ghiaccio (Ice Palace) in Cortina D’Ampezzo, northern Italy. Italy will host the 2026 Olympics in Milan and Cortina d’Ampezzo taking the Winter Games to the Alpine country for the second time in 20 years. (AP Photo/Marco Trovati)

When the Games open, Milan, known as one of the most dynamic cities in Europe, will play host to figure skating, ice hockey, and short track speed skating, while co-host Cortina d’Ampezzo will be home to women’s alpine skiing, bobsleigh, luge, skeleton, and curling.

Three other areas will also feature Olympic competition. Antholz is a regular stop for the IBU Biathlon World Cup and will be that sport’s home in 2026. Freestyle skiing, snowboard and men’s alpine skiing will take place in Valtellina, which includes Bormio and Livigno. Val di Fiemme will be the place for the Nordic sports of cross-country skiing, ski jumping and Nordic combined. Nearby is Baselga di Pine which will host long track speed skating on an outdoor oval, the first time that will happen at an Olympic Games since Albertville 1992.

The “Futura” emblem was revealed on March 30, 2021 following a global public vote. About 75 per cent of the more than 871,000 votes were cast in its favour. The emblem traces a single ice-white line of the number 26, intended to reflect that sustainability and legacy are core ambitions for the Games. The emblem for the Paralympic Games shares the number 26 but has been adapted to include the red, blue and green colours of a natural light phenomenon often seen above the Dolomite mountains, making the emblem more accessible to the visually impaired.